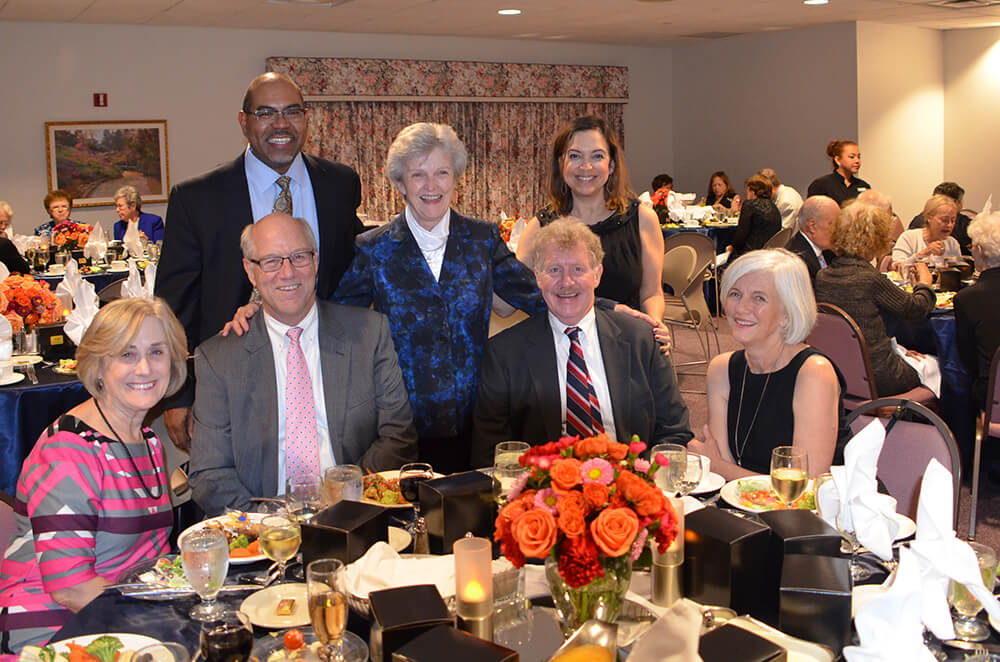 A special Sesquicentennial Eucharist was held on Saturday, October 29, 2016, at 4:00 p.m. in the afternoon. Invitees were former SCH Co-ministers, their guests, and many of the Sisters who had ministered with them. Particularly impressive was the fact that Co-ministers traveled to Houston from as far away as both the West and East coasts of the U.S. and from Ireland.

The day broke as a beautiful autumn day, and it just got better. With an attendance of nearly 300, it easily represented the largest gathering of former SCH Co-ministers since the transition of SCH to CHRISTUS Health in 1999.

The Mass was beautifully celebrated by the Reverend Raymond Cook, O.M.I.; his homily was exceptional. Mark Thomas served as Cantor, and there was accompaniment with organ, strings, and horns throughout the service. An outdoor reception followed, after which all adjourned to the Dubuis Conference Center for a seated dinner.

Along with dessert, came additional “sweetness.” The “Open Mike” session proved to be an outpouring of love, affection, appreciation, and gratitude expressed by many Sisters and Co-ministers.

In his book “The Prophet,” Kahlil Gibran wrote: Work is love made visible.

Saturday night, Gibran’s words spoke intimately to those that had the privilege of being part of SCH. 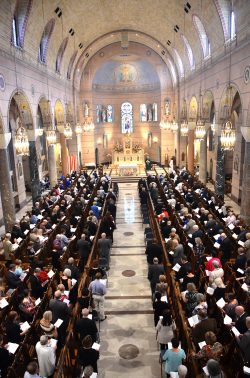 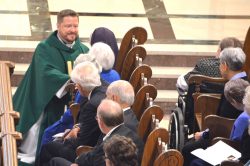