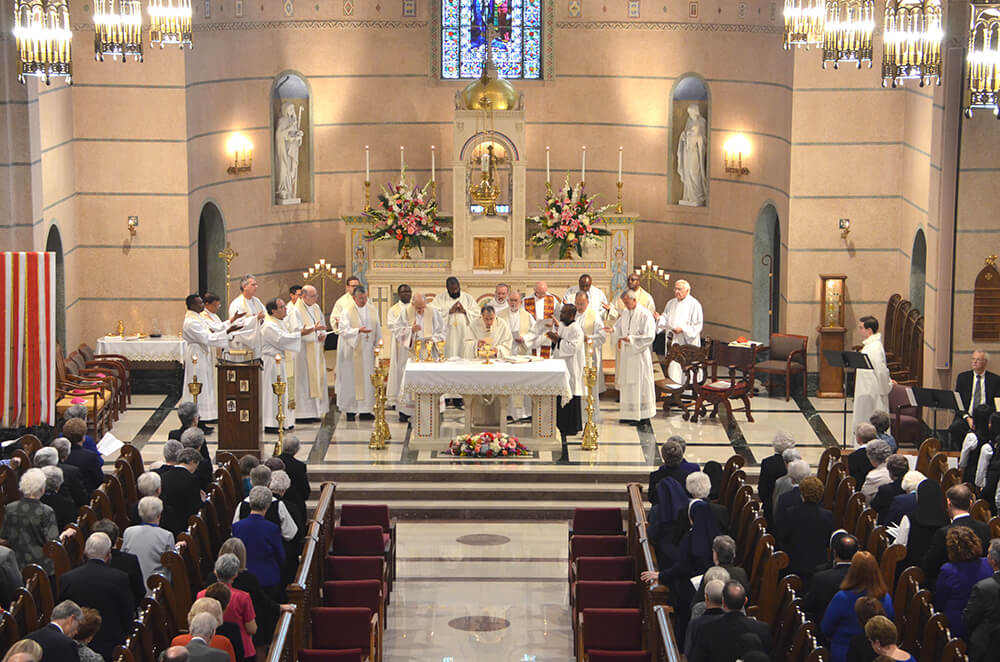 HOUSTON, TX – On October 25, 2016, the Sisters celebrated their 150th Anniversary of the founding of their congregation. A sesquicentennial Mass was held at the Immaculate Conception Conventual Chapel at Villa de Matel. 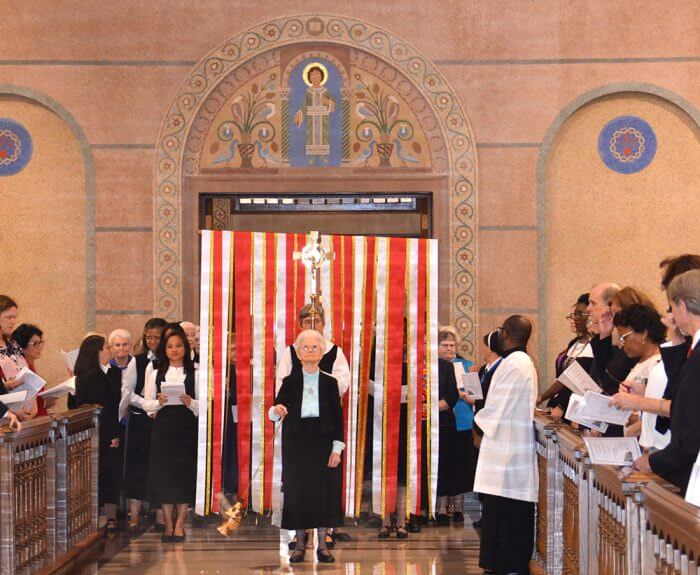 Sister Kevina Keating, Congregational Leader, welcomed their distinguished guests. With trumpets, violins and jubilant praise, the Mass began with a solemn procession of incense, a banner of ribbons and the processional cross.

The Cantor, Mark Thomas, led the congregation in song. Sister Maura Theriot read the first reading from Isaiah 63:7-9. After the singing of the Responsorial Psalm, Sister Kevina read the second reading from Ephesians 1:3-14. The Gospel according to John 15:9- 17, was proclaimed by Deacon Leonard Lockett.

Cardinal DiNardo’s homily highlighted the Congregation’s beginnings and the courage and dedication of the first Sisters. He spoke of the impact that the Sisters of Charity of the Incarnate Word have on so many lives and in so many places. Sister Rosanne Popp read the Intercessory Prayers. She offered prayer for Pope Francis, many friends, co-ministers and family members who have faithfully journeyed with the Sisters for 150 years. The gifts were brought forward by Sisters Joyce Susan Njeri Mbataru and Kim Xuan Thi Nguyen.

We Give You Thanks was the Eucharistic hymn as more than 200 guests, including clergy, received Holy Communion. 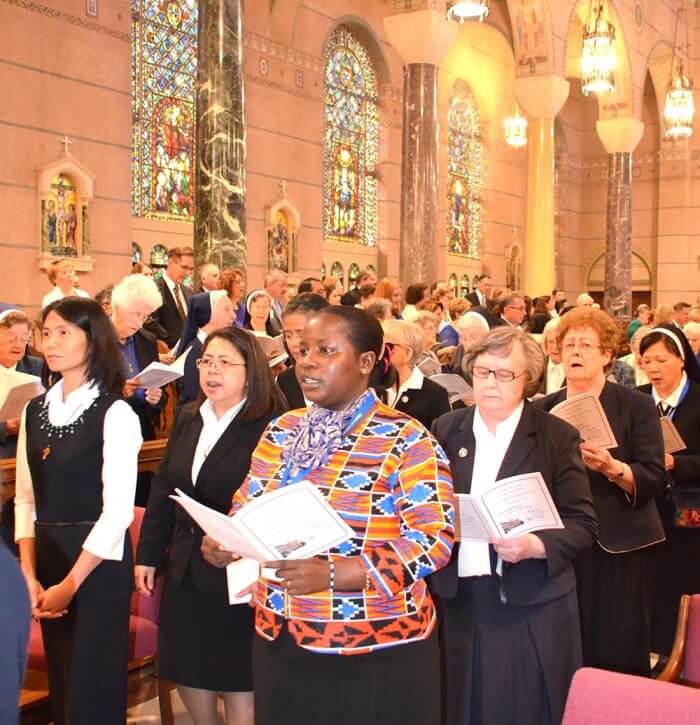 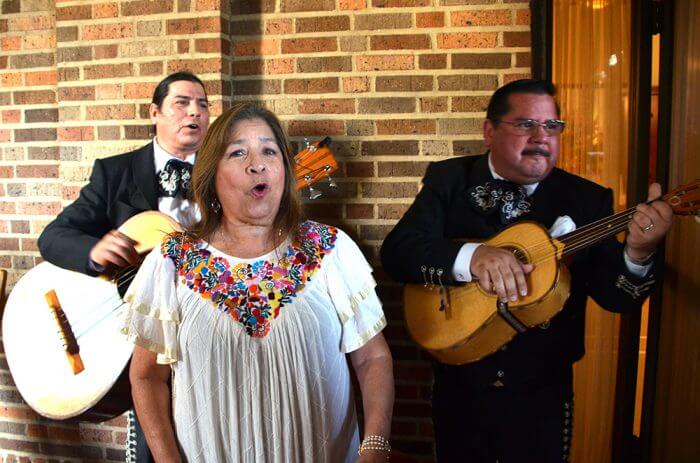 A Mariachi band welcomed the guests and celebrants upon exiting the exquisite Immaculate Conception Chapel. Guests were greeted with a preliminary and festive reception. A special dinner followed the reception where the fellowship included a full course meal and music at the Dubuis Conference Center on the campus of Villa de Matel. Sister Kevina thanked guests and clergy for sharing in the celebration. Some of the honored guests included Sister Teresa

Sister Margaret Ann Toomey read a special message from Pope Francis where he offered his congratulations for the 150 years of service. Ernie Sadau, President and CEO of CHRISTUS Health, read the proclamation from Houston Mayor Sylvester Turner declaring October 25, 2016, as the Congregation of the Sisters of Charity of the Incarnate Word Day. The evening ended with congratulatory remarks, thanks and praise. 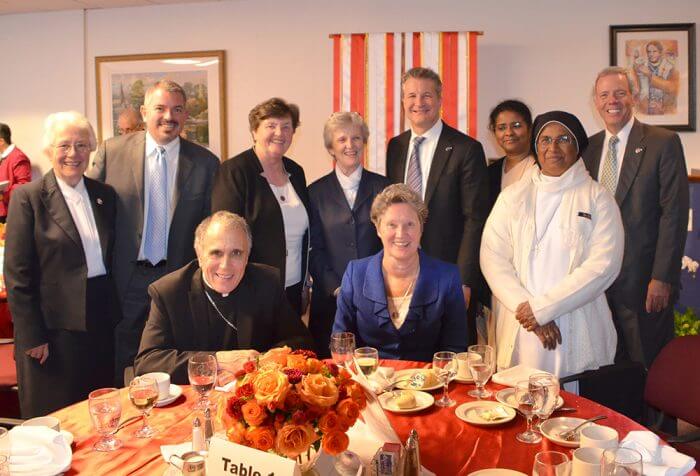