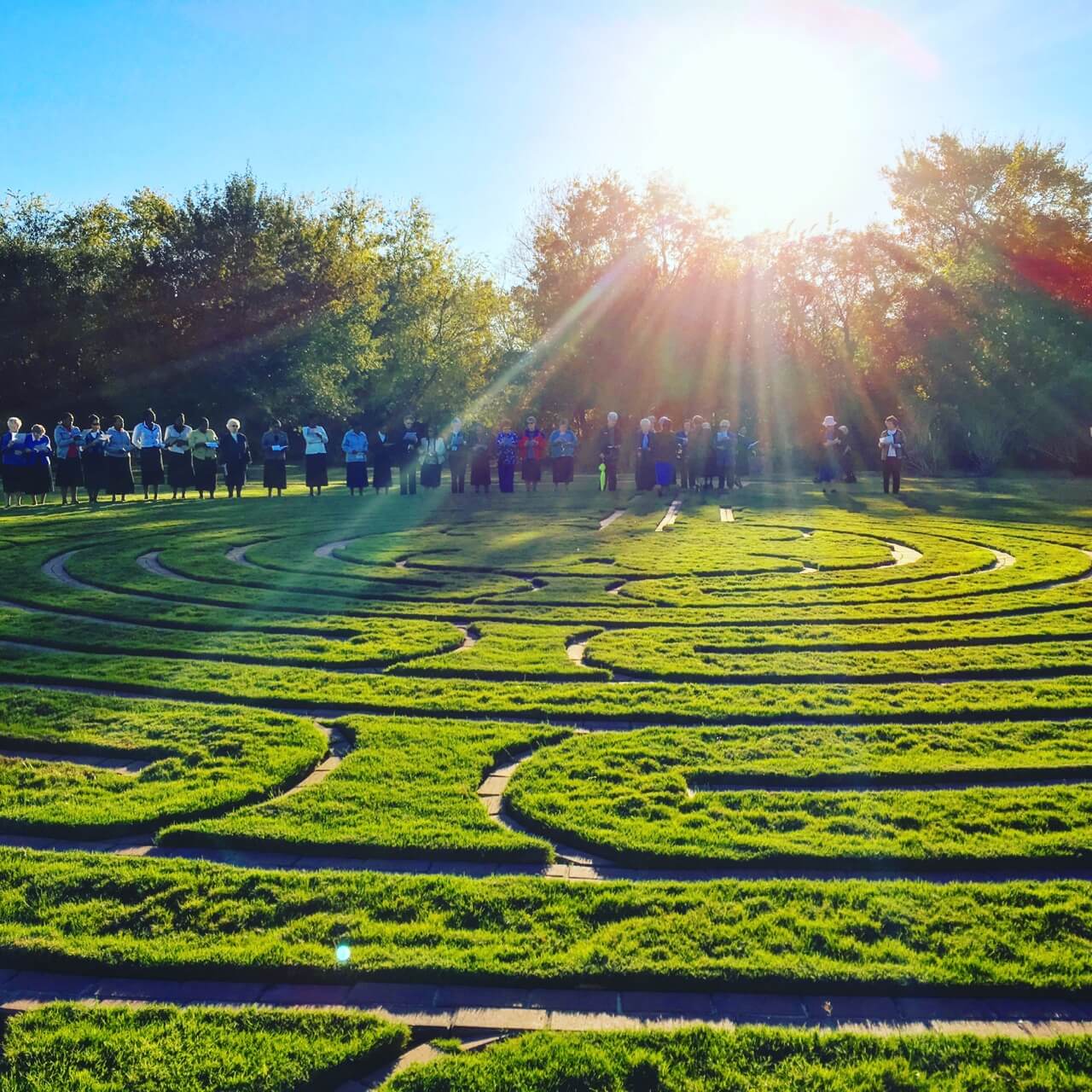 Beginning in 2015, under the guidance of Sister Christina Murphy, plans began to take shape to construct a labyrinth on the occasion of the Congregation’s Sesquicentennial Anniversary. Margaret Harle, a Holistic Health Consultant in Houston and a Houston Dominican Associate, was contacted to assist with the overall design of the labyrinth. Reginald Adams, artist and painter, who has been instrumental in creating sacred spaces and Jay Stailey who also enjoys involvement with labyrinths, joined the team.

Little by little, the labyrinth began to take form. In time, it was completed with the addition of a beautifully arched entrance and gazebo. Mr. Ralph Wickham, landscape architect, Co. Clare, Ireland, selected the trees, shrubs, the placing of the large ballast stone pieces, and the design of the pathways which surround the labyrinth.

Why a labyrinth? Since 1988, the Congregation has had a Spirituality Center called Ruah at the Villa. In addition to other forms of prayer, outdoor spaces were considered important as they allow those seeking silent space to converse with God and to walk and delight in God’s Creation.

Heather Wilson in the May 2015 edition of Living with Christ, shares the following: “My heart is steadfast, O God…” (Psalm 57:8). “The first time I walked a labyrinth, I learned that, unlike in a maze, if you simply keep following the path, you will come to the center. At the center of the labyrinth, I sat quietly in prayer. As I rose to walk out (as with going in, you know you will get to the exit by staying on the path), I realized that I felt light and joyful. Placing God in the center of our lives gives us steadfast hearts. We may be traveling a rocky path or facing a terrible situation, but walk it we must. And, awaiting us at the center is God who will hold us in love, heal us, and show us the path out. It is God who keeps us placing one foot in front of another, knowing that all will be well. Be my strength, Lord. Give me a steadfast heart.” 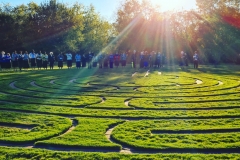 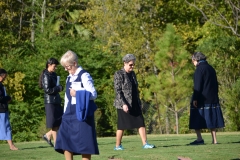 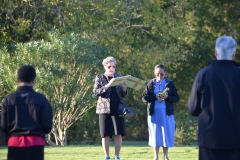 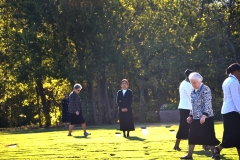 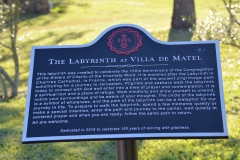