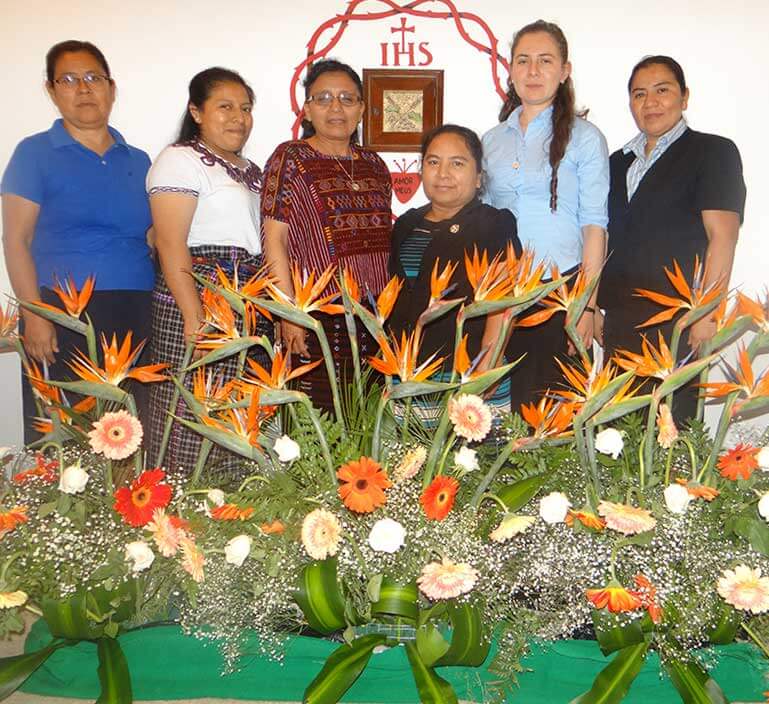 With excitement, we received the news from Sister Kevina inviting us to celebrate the one hundred and fiftieth anniversary of our Congregation. As a community, we decided to invite those who know us and the Congregation’s ministries.

The Celebration took place on October 23, 2017, beginning with mariachis who serenaded us during a breakfast for those who arrived early to assist with the details of the party which would follow later on that day. The highlight of the day was the Eucharistic Celebration at 11:00 a.m., in the Church of Santa Catarina. Many guests attended. After Mass we went to a nearby restaurant for lunch which was accompanied by the marimba with Guatemala’s own music. It was a wonderful opportunity to share with those present.

It was a time of joy and gratitude to the Incarnate Word to share with 115 people, including persons of other Christian faiths, who responded to our invitation to join with us and give thanks to God for the presence of the Congregation over the past 150 years. Among the guests were sisters’ relatives, classmates, and friends. Some of the invited guest had met the first Sisters who arrived Guatemala City.

As Sisters of Charity of the Incarnate Word, we are most grateful to the Incarnate Word for the infinite blessings we have received over the past 150 years and for the privilege of belonging to our CCVI family which continues to serve with gladness and to respond to the needs of those who “seek relief at our hands.” 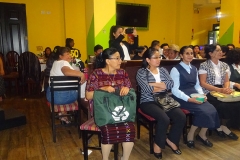 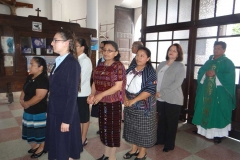 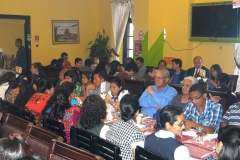 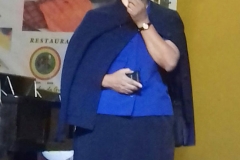 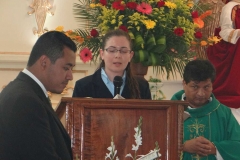