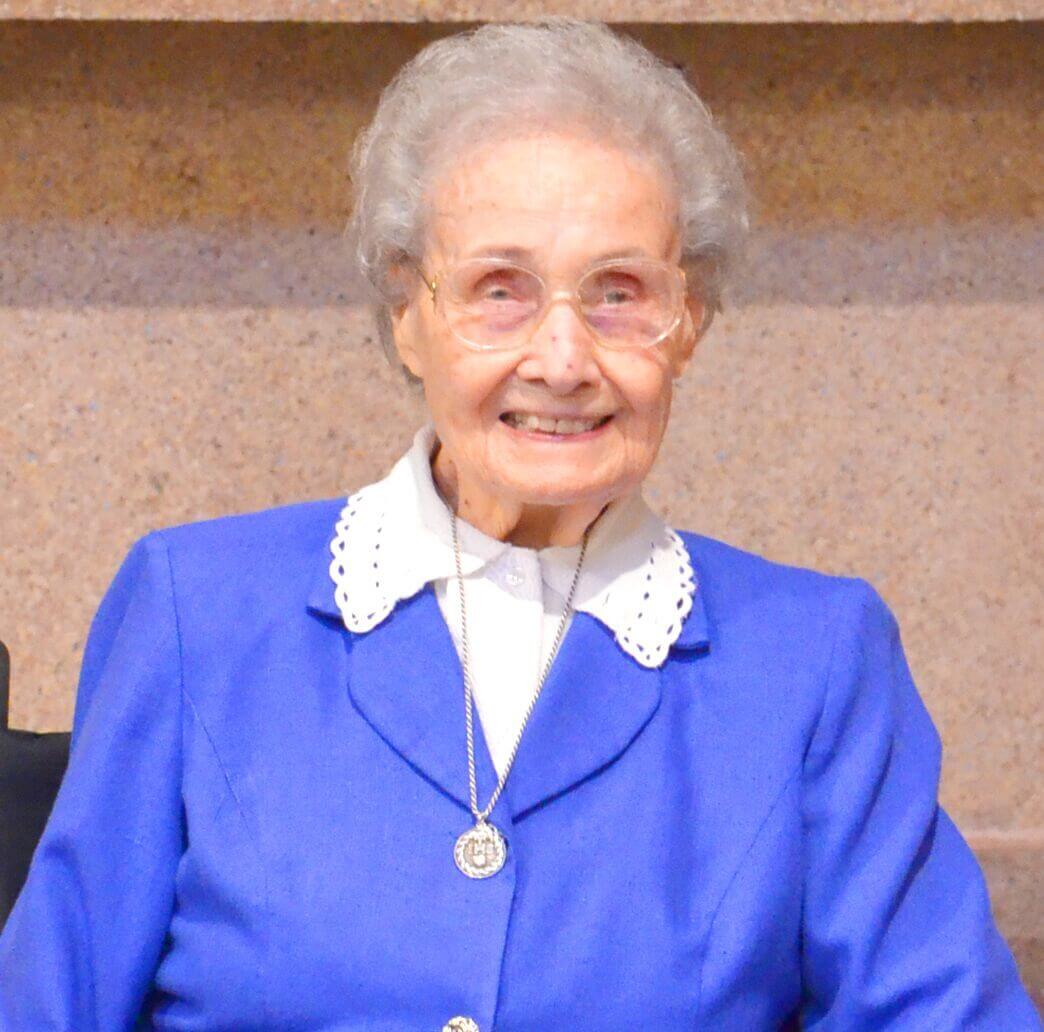 On February 3, 2017, the Congregation of the Sisters of Charity of the Incarnate Word, Houston, held a very special celebration in honor of Sr. Mary Nora Dwan on her 100th Birthday. It opened with the Eucharist in the Immaculate Conception Chapel of Villa de Matel, and beginning with a solemn processional including Sr. Mary Nora, her family members originally from Ireland,Rick and Geraldine Adinolfi, now living in California, former associates from the Sisters of Charity Health Care System (SCH) and the Reverend Michael T. Grey, C.S.Sp., presider.

With a string quartet and organ and jubilant singing led by Sr. Mary Patricia Driscoll, the Mass of Thanksgiving to God provided a fitting tribute to Sr. Mary Nora’s life dedicated to serving others. During his homily, Fr. Grey gave thanks to Sr. Mary Nora for her lifetime of faithfulness to her spiritual call. After Holy Communion, her favorite hymn “Suffer Little Children” was movingly sung by Sister Mary Patricia.

Following the Mass, a festive reception was held where family members, friends, former co-ministers and Sisters gave a toast and sang happy birthday to Sr. Mary Nora. Following the toast, light refreshments and chamber music, guests were treated to a special dinner in the Sisters dining room.

At the dinner, a special tribute was given to Sr. Mary Nora by Sr. Deenan Hubbard, serving as emcee, who shared many heart-felt moments in Sr. Mary Nora’s years of ministry in health care. In addition, Sr. Mary Nora’s friends, family members, co-ministers and Sisters spoke of her kindness, compassion and gentle manner in which she worked with those whom she served as well as those who served alongside her. Musical interludes in between the tributes were provided by Roy Hamin.

Written tributes of well-wishes were read to Sr. Mary Nora by Sr. Kevina Keating, Congregational Leader. Those tributes included a warm greeting from the Sisters of Charity of the Incarnate Word, Houston, as well as a letter of distinction from the President of Ireland, Michael D. Higgins. Two birthday cakes, one from her homeland in Ireland and one from Houston, were presented to Sr. Mary Nora and were shared with the many guests. Born as Honora Dwan in Kilbeg, Clogheen County Tipperary, Ireland, in 1917, Sr. Mary Nora Dwan recently reflected on her ministry saying, “I wish I could’ve done more.” Sr. Mary Nora is the daughter of John Dwan and Mary Anne Tobin who were farmers by trade. In remembering her childhood, Sr. Mary Nora said that she felt called into ministry when she was very young. And, when a Sister from the Congregation of the Sisters of Charity of the Incarnate Word visited her school and asked if any girl desired to be a Sister, she eagerly raised her hand.

With blessings from her parents, Sr. Mary Nora entered the Congregation at St. Michael’s Convent in Carrigoran, Ireland on April 30, 1931. In 1933, she entered the Postulancy at the Congregation’s Motherhouse, Villa de Matel, in Houston, Texas. And, in 1935, she entered the Novitiate. In 1936, she was missioned to St. Mary’s Hospital in Port Arthur, Texas. After making her First Profession of Vows in 1937, she enrolled in the School of Nursing at St. Joseph’s Hospital in Houston. During her training, she served as a nurse’s aide at Schumpert Sanitarium in Shreveport, Louisiana. In 1940, she earned her diploma from St. Joseph’s School of Nursing. She made her Perpetual Profession of Vows on December 8, 1942, and was missioned to St. Joseph’s Hospital as a staff nurse.

At St. Joseph’s Hospital, Sr. Mary Nora loved working with children. She experienced great joy in providing care, comfort and support to them. She said that the Scripture that guided her work was “suffer the little children to come unto me,” Mark 10:14.

From 1945 – 1955, she worked as a Nursing Supervisor at St. Mary’s Infirmary in Galveston, Texas. Soon after, she became Educational Director of the Nursing School at St. Mary’s until 1958. She earned a Master of Science degree in Nursing at the Catholic University of America in Washington, D.C. in 1960.

Then, she became the Assistant Instructor of Nursing at Sacred Heart Dominican College in Houston, Texas, where she served for three years. From 1965 – 1970, she was the Director of Nursing at St. Joseph’s Hospital. In 1973, she earned another Master’s Degree in Hospital Administration, and became the Assistant Administrator at St. Mary’s Hospital in Port Arthur, Texas. She was promoted to Administrator and served there from 1974 – 1982. She then became Administrator at St. Bernardine’s Medical Center in San Bernardino, California, from 1982 – 1987. Following many years in nursing leadership, she became a Patient Representative at St. Mary’s Medical Center in Long Beach, California.

During her years in ministry, she also briefly served as the Director of the Ukarimu Centre in Molo, Kenya, where she enjoyed learning about the Kenyan culture. In 2006, Sr. Mary Nora retired from active ministry and dedicated herself to prayer.

Sr. Mary Nora also served in many other leadership roles such as Past President of the Texas Conference of Catholic Health Facilities and the Friendship
Among Women Delegation to China. In 1981, she was named Woman of the Year by the Quota Club of Port Arthur for her work in the community which included involvement with the Port Arthur Community Health Board and the Blood Center of Southeast Texas Board.

Sr. Mary Nora expressed her gratitude for her life and said, “I’m grateful to God for the opportunities that I’ve had, because our Sisters have always been
generous and supportive of the Sisters who wanted to learn something new and to advance themselves in education and practical work in nursing.”

Sr. Mary Nora’s commitment, foresight, enthusiasm and dedication all demonstrate her love and concern for the poor, sick and needy ‘seeking relief at her hands.’ Congratulations on 100 years of life. 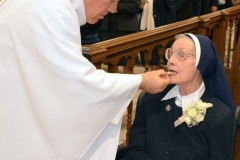 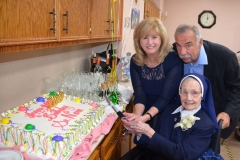 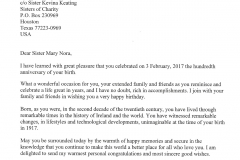 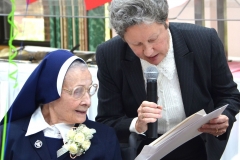 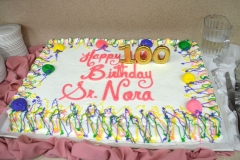 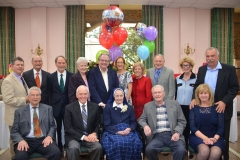 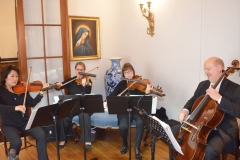 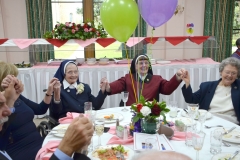