This past Friday, May, 12, 2017, Sisters Chinyere Okore, Pauline Troncale, Symphonie Giao-Huong Ngoc Ngo, and I began our journey to Castroville. This was a wonderful opportunity for us. As all CCVIs are aware, Castroville is the place where our founder, Bishop Claude Marie Dubuis, began his ministry. In fact, he along with Father Matthew Chazelle, his assistant, built their house in 1847. The house is still standing. In 1917, a kitchen and two bedrooms were added. In 1966, the house was awarded a Texas historical marker.

It was great to visit his small parish church, which was called St. Louis Church. It measured only 18 x 30 feet and served the parish for several years until, under the urging of Father Dubuis, the townspeople built a larger and more solid church.

The original church was also awarded a State historical marker. Being at these sites was life giving and provided an opportunity to reﬂ ect on his life and ministry. It helped me to better understand what I had previously read about his early days in Castroville.

We stayed with the C.C.V.I.s in San Antonio and also got to see a little of San Antonio. In one of the museums, I saw on display Father Dubuis’ Holy Communion set, which he had used to carry the Blessed Sacrament during his travels throughout the State of Texas. The added bonus was visiting The Alamo, a Texas history museum in San Antonio.

We are very grateful to God and the Sisters who organized this trip for us and in particular to Sister Pauline who graciously gave of her time to show us some of the roots of our Congregation. We returned to the Villa Saturday afternoon. 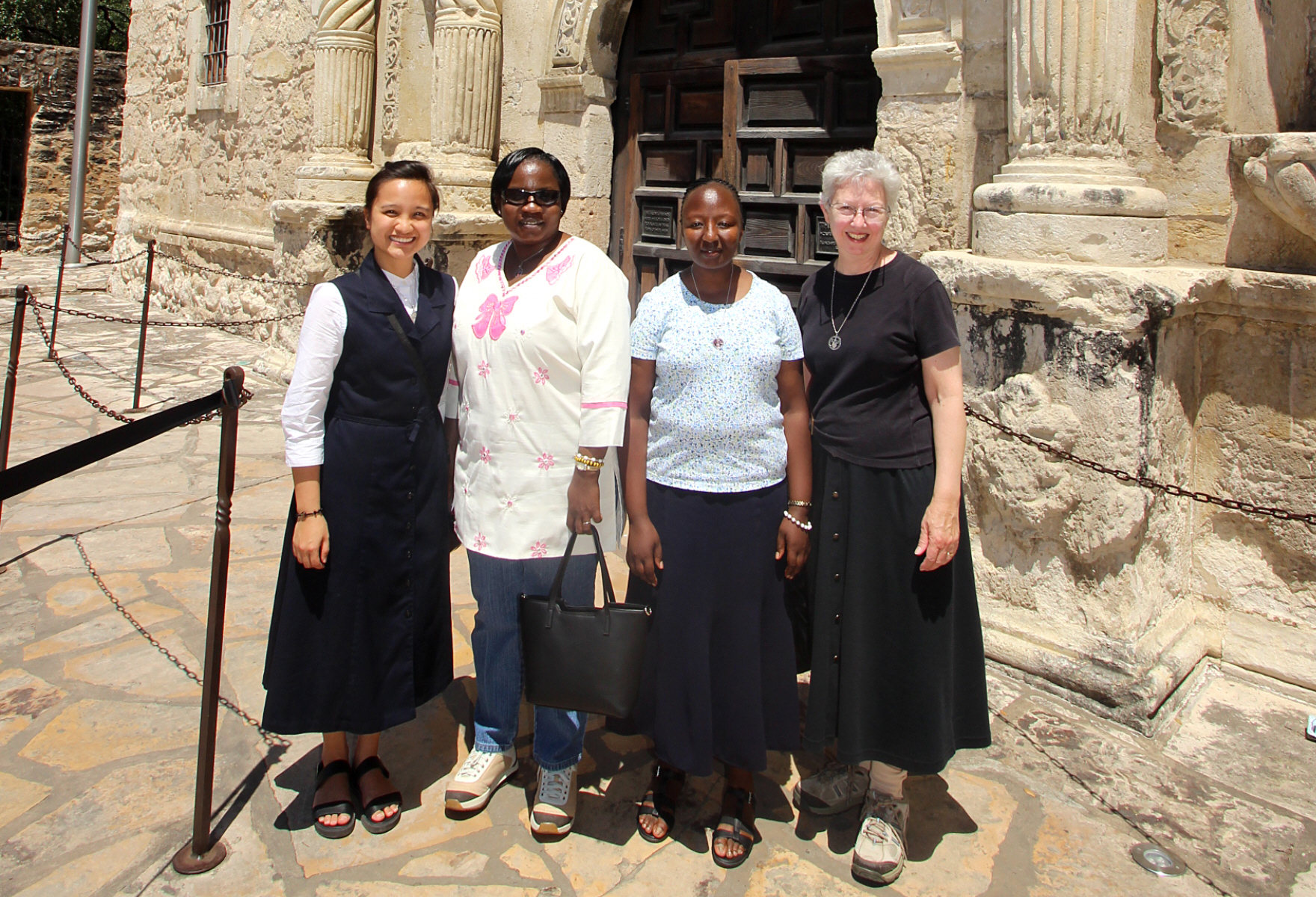 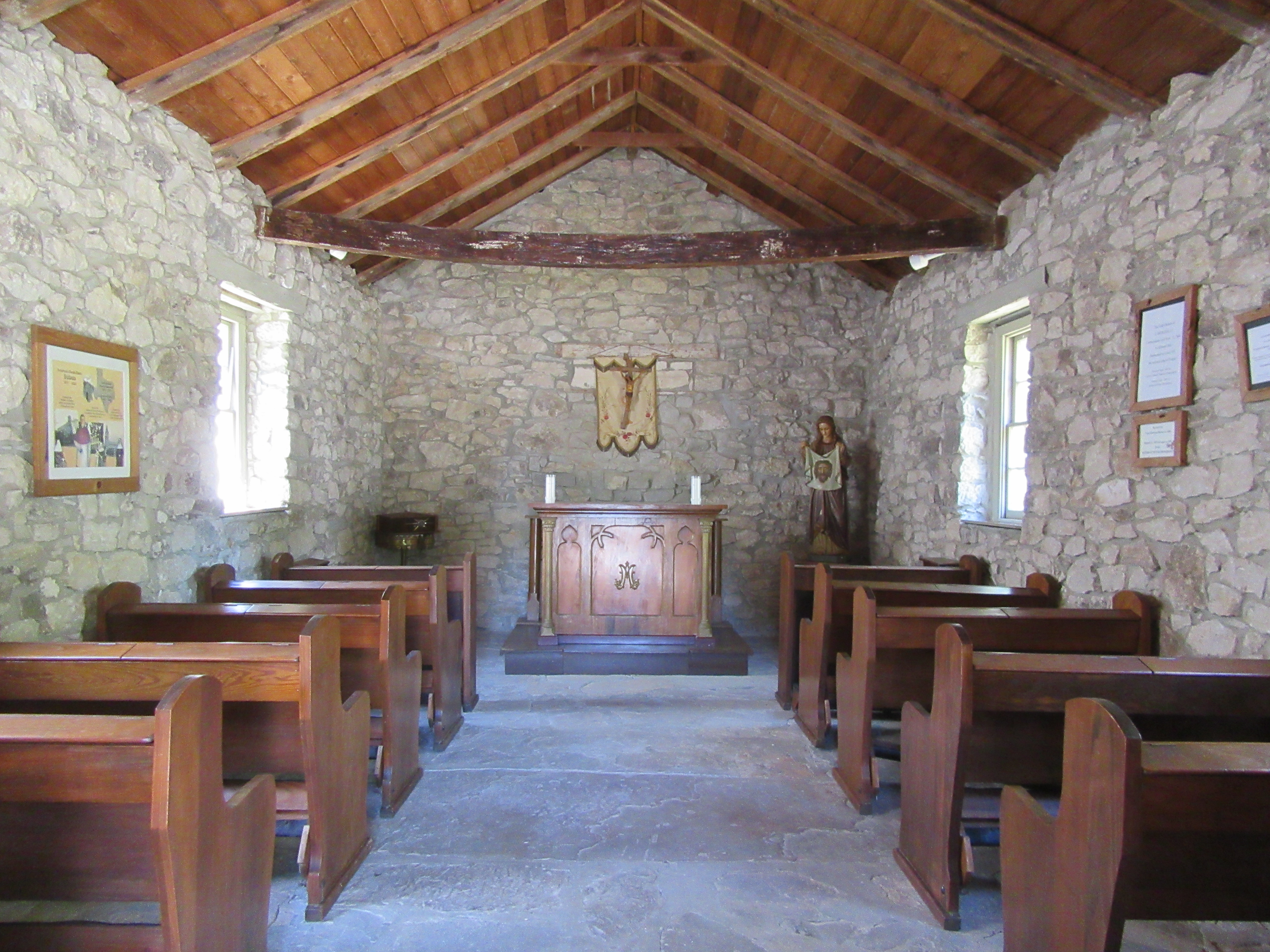 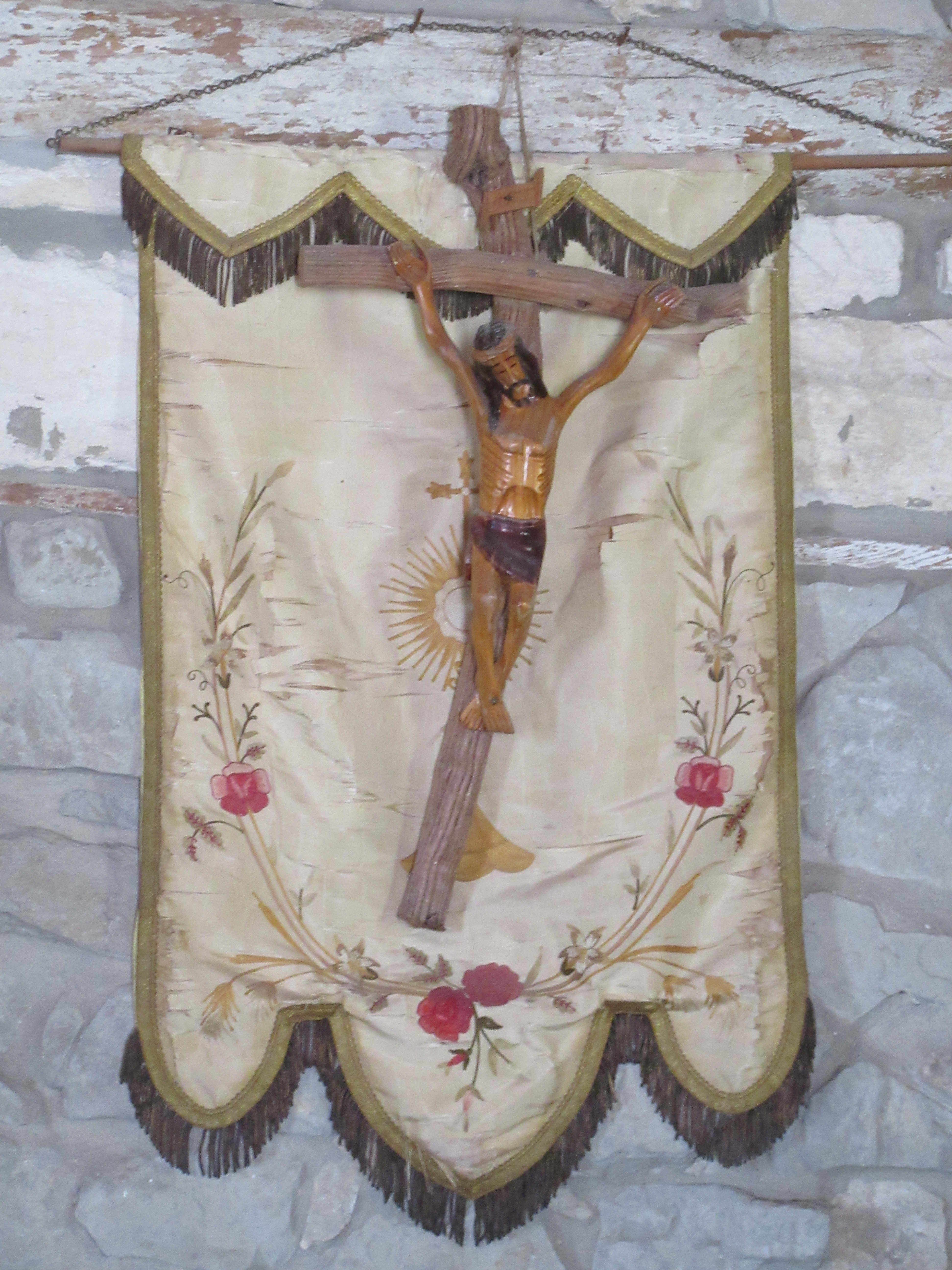 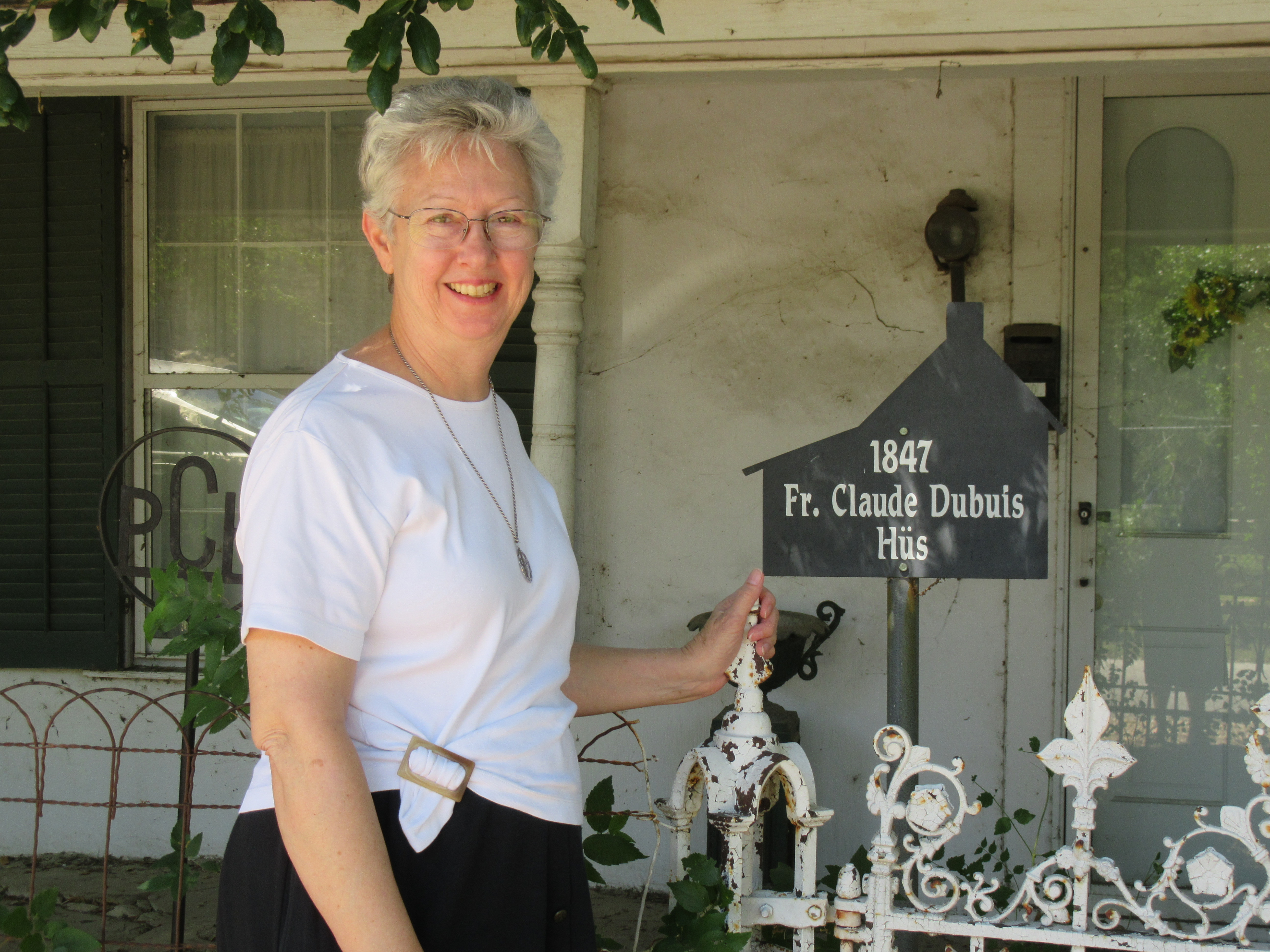 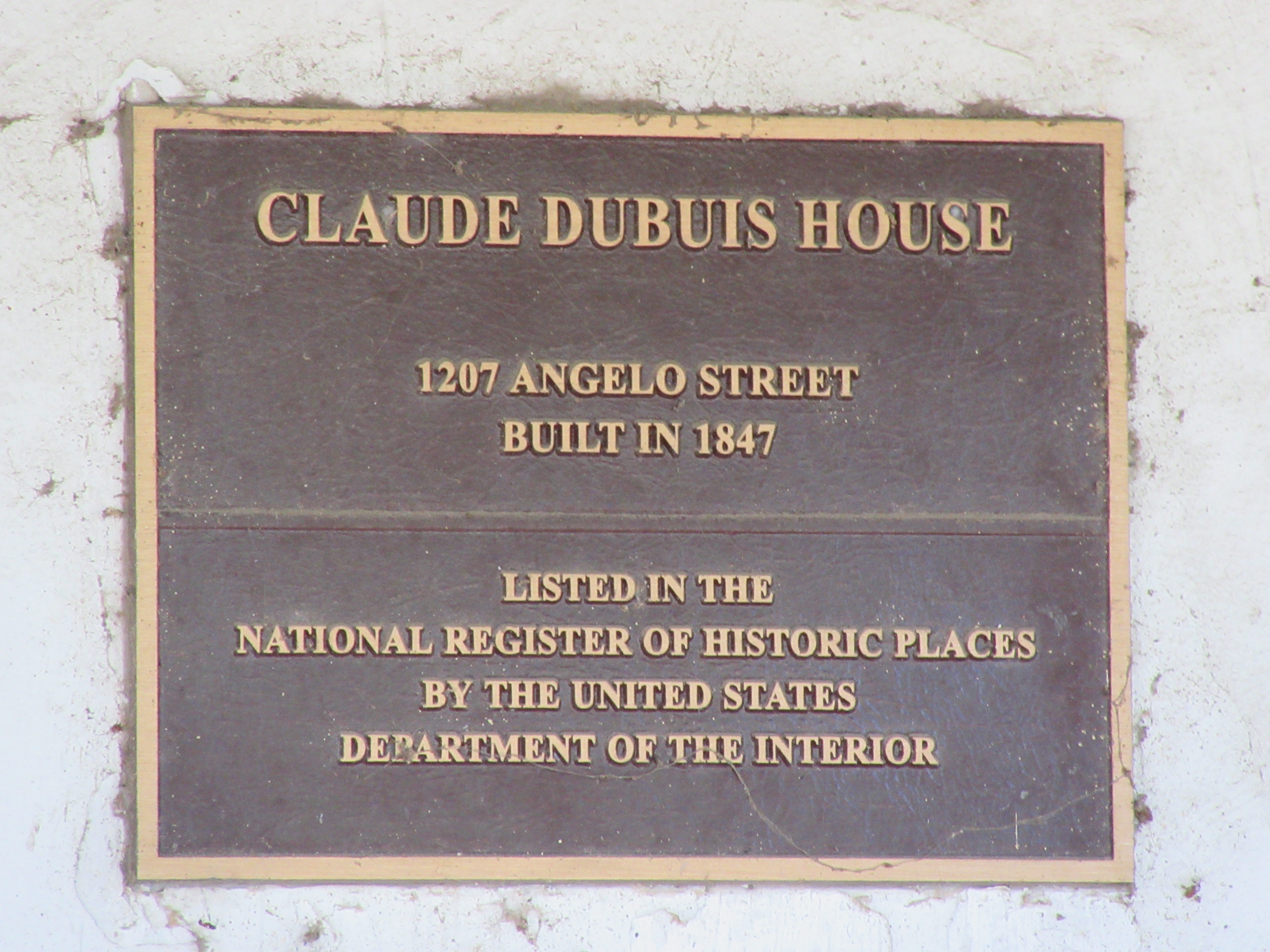