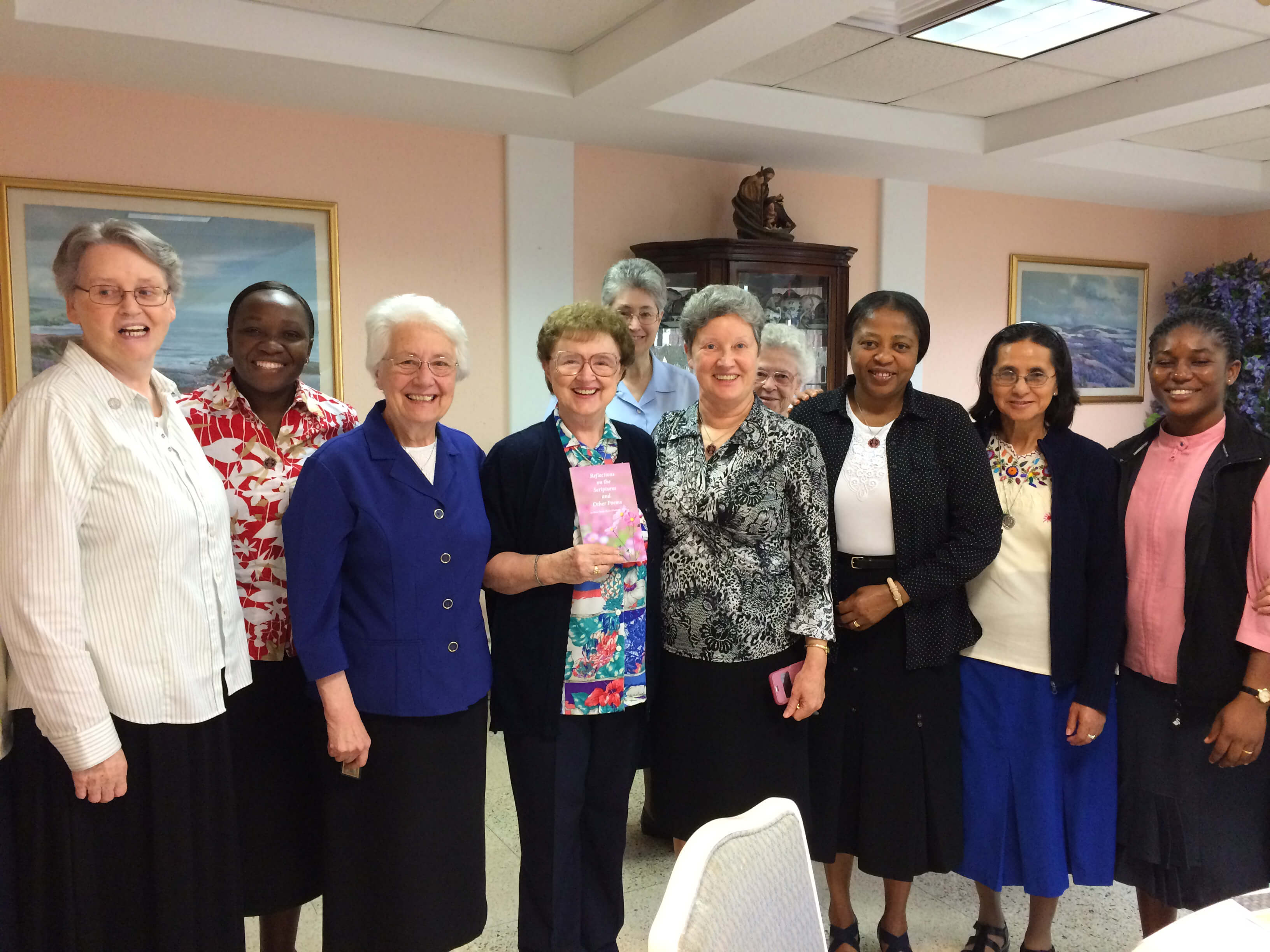 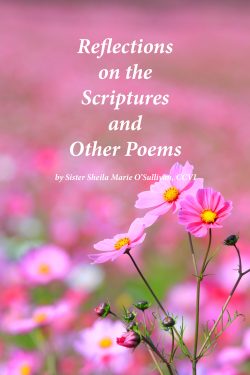 In May, Sr. Sheila Marie O’Sullivan celebrated the publication of her first book titled Reflections on the Scriptures and Other Poems. The book has been a dream of Sr. Sheila for years. She longed to put all of her poems into a single book so that she could share them with her family and friends.

After someone asked her to share them with others as well, she gained the courage to gather her poems into a manuscript that was later transformed into a book.

In compiling the book, Sr. Sheila discovered that she had composed many poems over the years. She wrote in the introduction of her book that she found poems written in old notebooks and on bits of papers. Some poems were written while she was on retreats and others were written when she was on days of prayer or during her daily meditations.

Sr. Sheila calls the fi rst poems in the book “simple reflections on the Gospel stories.” About these poems, she reflects that, “sometimes, I’m a participant; other times, I’m a spectator, but always I’m a learner. No matter how many times I read or hear the Gospels, I find new insights and more food for meditation. Becoming a part of the story makes it more real for me.” 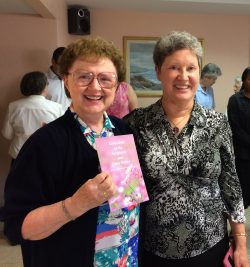 In the book, Sr. Sheila also expresses her gratitude to the Congregation for supporting her in writing and publishing her first book of poems that she has compiled throughout her years in religious life. She says that without the Congregation, “my dream would have remained just a dream.”

Congratulations to Sr. Shelia on publishing her book. Praised be the Incarnate Word.