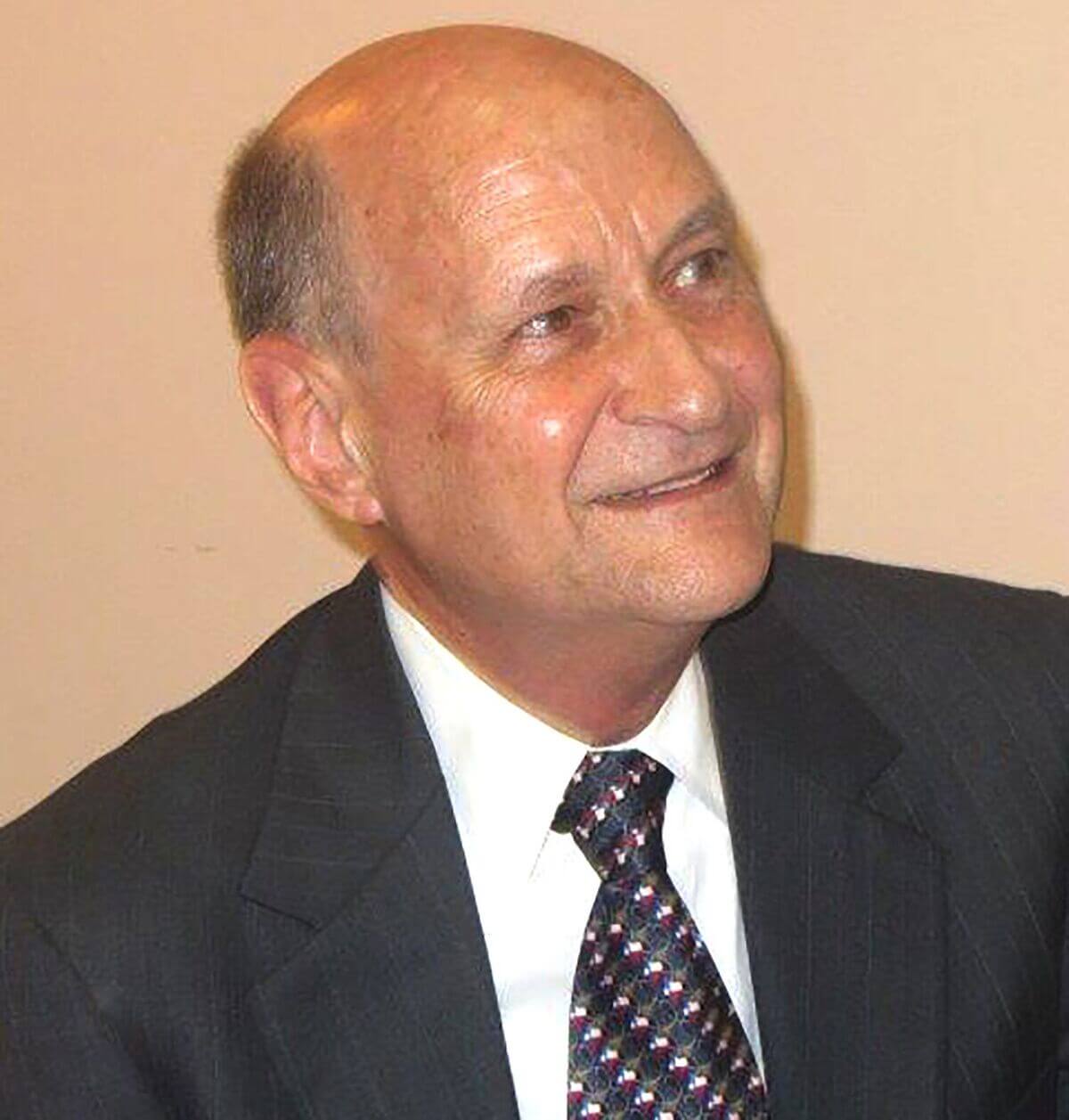 Willy Fred Kuehn, longtime co-minister and friend of the Congregation, passed away on August 10, from complications related to pancreatic cancer. Willy was born in Corpus Christi, TX, on April 5, 1942, to Otto and Elizabeth Kuehn, German immigrants who ﬂed to the United States during the
Holocaust.

He graduated from Roy Miller High School and earned a BBA and a Post Baccalaureate Degree in Accounting from the University of Houston. Willy served in the United States Coast Guard Reserves for four years. Upon graduation, Willy worked at Ernst and Ernst, rising from Staff Accountant to Senior Audit Manager and thereafter was CFO of the CHRISTUS Health/Sisters of Charity Health Care System.

Willy believed in giving back to his community. He chaired the Catholic Archdiocese’s Finance and Audit Committee, and served on the boards of New Hope Housing, The Chinquapin School, Rothko Chapel, Ange-la House, and supported numerous other important organizations. His loving spirit, loyalty, generosity, kindness, quick wit, and sense of humor touched countless lives.

“Uncle Willy,” as many lovingly called him, had a larger than life personality and lived each day to the fullest. He loved cooking, entertaining, volunteering, walking, running, biking, hiking, gardening, attending theater, hosting amazing Passover Seders, and spending time with numerous friends and family members from all over the world, who loved him dearly.

These relationships are especially impressive, given his proud refusal to own a cell phone. His travel passion took him on incredible adventures around the country and the world.

He is survived by his brother, Carl Kuehn and wife Chris; sister, Louise Appleman and husband Gordon; nephew, Michael Apple-man (Jen), and their sons, Samuel and James; niece, Anne Appleman Mann (David), and their children Travis, Elizabeth, and Andrew; niece, Claire Kuehn Getschow
(William), and their daughters Evelyn and Adeline; niece, Carrie Kuehn Martin (Chris), and their children, Camilla and Callum, and an amazing group of friends he considered family.

Special thanks to Barbara Shoemaker, who was by his side until the very end, and Sisters Hannah and Adeline O’Donoghue, his guardian angels on Earth.

A memorial service and celebration of Willy’s life will be held Saturday, August 26, at 10:30 a.m. at Villa de Matel Chapel, with a reception to follow. In lieu of ﬂowers, contributions in Willy’s memory may be directed to Angela House, The Chinquapin School, or Houston Hospice.

Willy was a true and faithful co-minister of the Congregation for many years. May he enjoy eternal joy and happiness with God, his loved ones and colleagues who have gone before him. Willie, we miss you greatly.

Portions of this obituary was published in the Houston Chronicle on Aug. 13, 2017