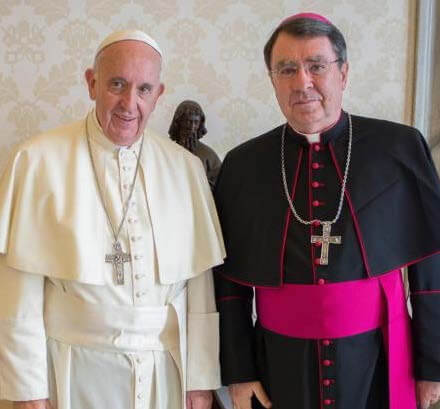 Apostolic Nuncio Archbishop Christophe Pierre is coming to Houston to lead the Eucharistic Celebration for the Sisters of Charity’s 150 years in ministry. The Mass is Wednesday, October 25, at 4 p.m. at Villa de Matel Chapel, 6510 Lawndale Street. Wednesday’s Mass ends a year-long program of events and activities that took place starting last year on October 25. During the celebrations in 2016, Houston’s Mayor Sylvester Turner proclaimed October 25, as Sisters of Charity of the Incarnate Word Day. In addition to serving the needs of others for catastrophic events such as Hurricane Harvey, the Sisters also care for the less fortunate in the Houston- Galveston area through their following ministries:

The Sisters serve in five countries around the world: El Salvador, Guatemala, Ireland, Kenya, and the United States, and their ministries impact the lives of countless people. Four major focus areas of their ministry are: 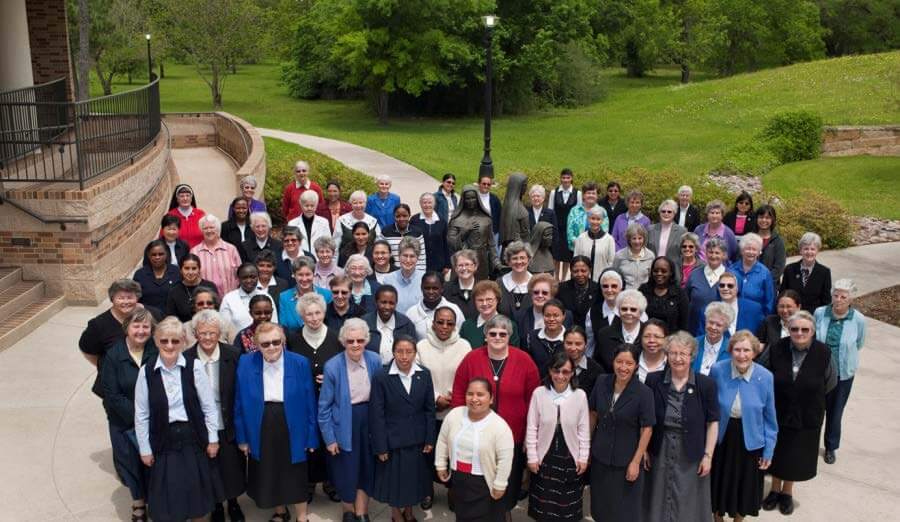 The first three Sisters of the Congregation came from Lyon, France in response to Bishop Dubuis’ call: Our Lord Jesus Christ, suffering in the persons of a multitude of sick and infirm of every kind, seeks relief at your hands. In 1926, their Motherhouse was moved from Galveston to Villa de Matel Convent in Houston.