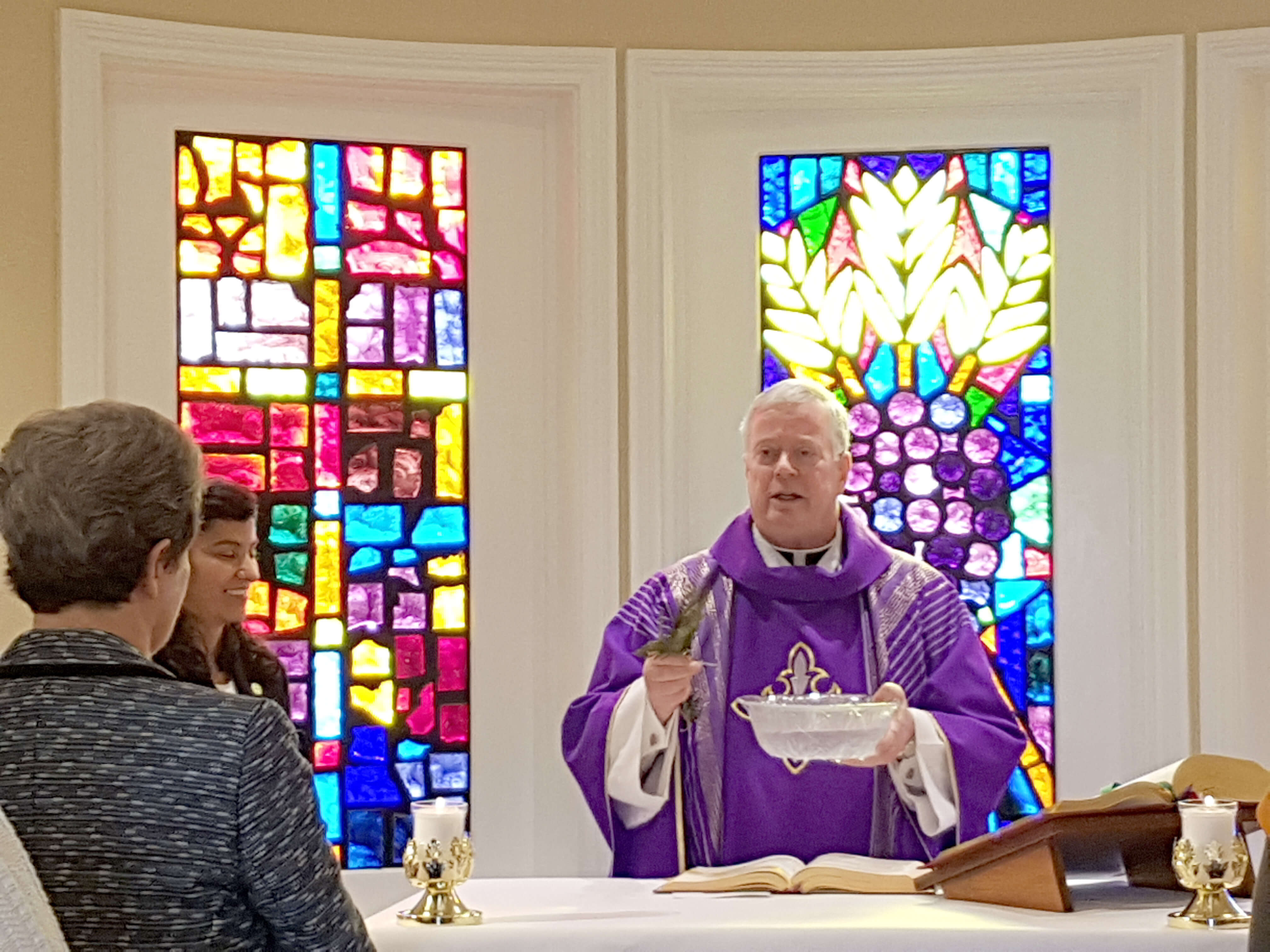 The Congregation of the Sisters of Charity of the Incarnate Word, Houston, CCVI, held the blessing of its newly established International Novitiate at 4269 Olive Street, in St. Louis, Missouri on February 18, at 2 p.m. The special Eucharist was presided over by Monsignor Dennis Stehly, the Vicar General of the Archdiocese of St. Louis. In his homily, Msgr. Stehly thanked the CCVIs for their wonderful building that is meant for formation and growing in relationship with God. He added that regardless of our age and stage of formation, we all are called to ongoing formation and a deepening of our relationship with God. He showed the similarities of Jesus’ desert experience with that of the period of formation. The time of instruction and prayer in the novitiate can be much like the forty days and forty nights of Jesus’ time in the desert which was a period divinely ordained for solitude, meditation, prayer and the receiving of direction from God, reflected Msgr. Stehly.

At the end of the Eucharist, everyone was invited to the blessing of the entire house as well as to enjoy delicious finger foods. Th e celebration was attended by the CCVI Leadership Team members, the St. Louis Inter-Community Novitiate, friends from the Aquinas Institute of Th eology, religious men and women from around the St. Louis area, friends, and neighbors.

The building, with one wing for novices and another for U.S. Postulants and CCVI student Sisters, is new, but internationality has long been a reality of the Congregation. Since the beginning in 1866, the international profile of the Congregation has continued to grow and is seen today in our Sisters from El Salvador, Guatemala, Ireland, Kenya, Nigeria, the Philippines, Spain, the United States, and Vietnam.

Because of the many cultures represented in the Congregation, the Sisters have called themselves to intentional faith-based living in community and ministry with an appreciation for each Sister’s faith and  culture, grounded in Incarnational Spirituality and the call to Apostolic Ministry. The decision to open an International Novitiate brings with it the desire for us to facilitate and increase intercultural living at the beginning of the formation journey.

They carry with them the prayers of all CCVI Sisters ministering in El Salvador, Guatemala, Ireland, Kenya, Mexico and the United States. Praised be the Incarnate Word! Forever. 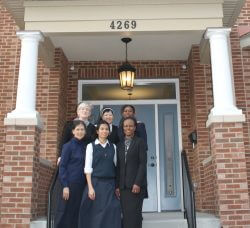 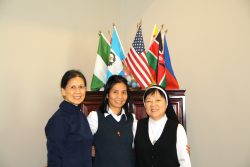 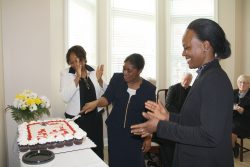 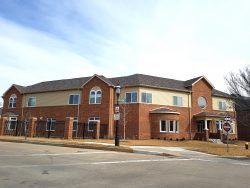 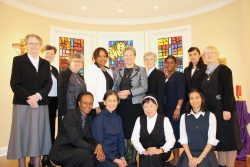