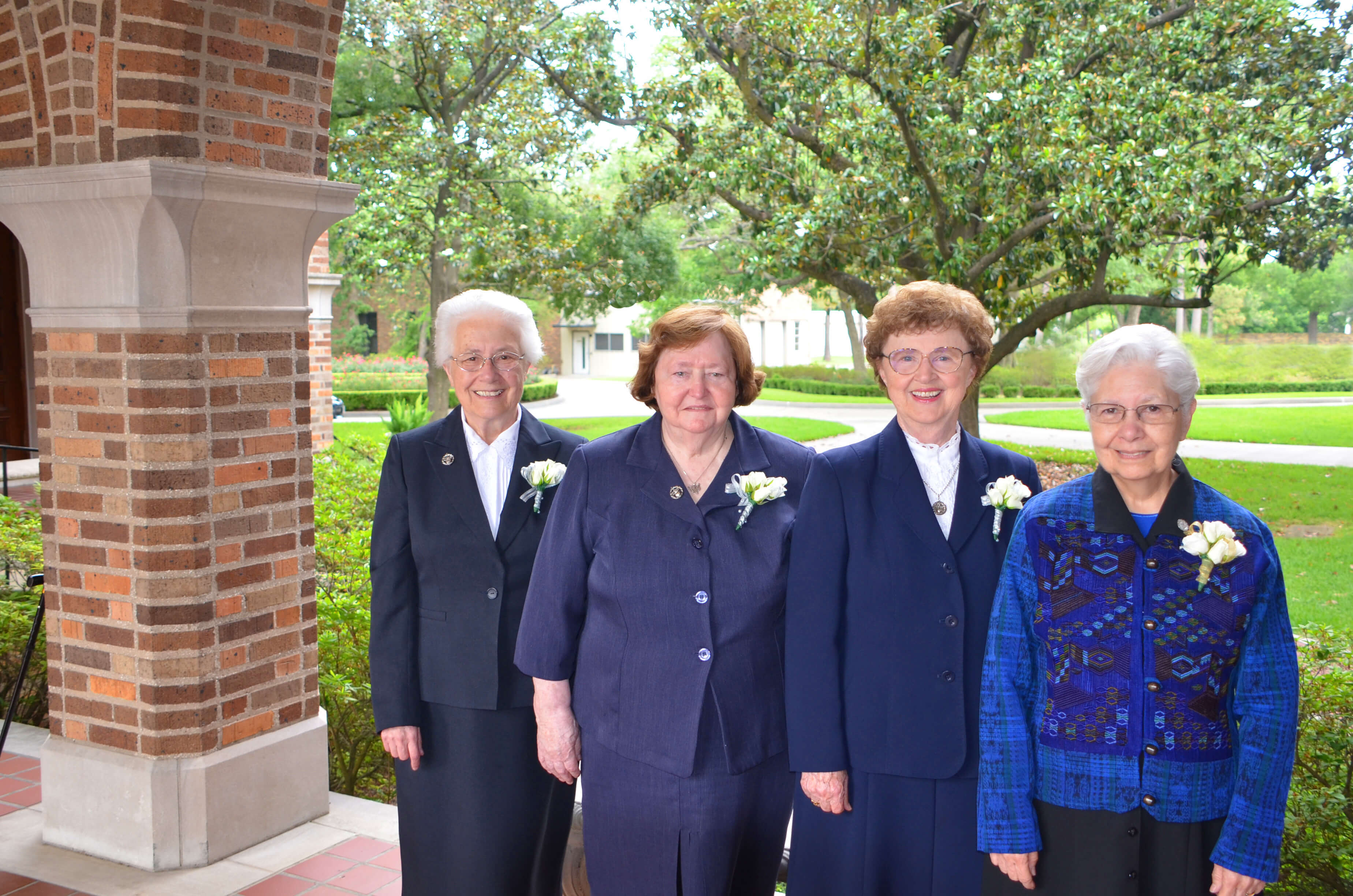 On Saturday, May 26, 2018, in the company of family, friends, and CCVI Sisters, the following Sisters of Charity of the Incarnate Word, Houston, Texas celebrated their Jubilees:

The Jubilarians renewed their religious vows for life as they held candles lit from the Paschal Candle. Sister Kevina Keating, Congregational Leader, received their renewal of vows on behalf of the Congregation and the Church. Following the Eucharist, a festive dinner was held at the Dubuis Conference Center at Villa de Matel where all enjoyed sharing many happy memories.

This year’s Jubilarians come from different places as far away as Ireland and as nearby as Canjilon, New Mexico. The Sisters have served a total of 230 years as vowed religious. Their current ministries are in Houston and Texarkana, Texas in the U.S. Over the years, their collective ministries have included: education through the care of children in the U. S. and Kenya, education of health promoters in Guatemala, various roles in nursing in the U.S. and Guatemala and administration of Centers for the abandoned in Guatemala. Ministries have also included administration of a nursing home in Ireland and director of a clinic for the poor and underserved in Guatemala. They’ve served through the profession of cosmetology at Villa de Matel, as a patient advocate in the U. S. and as a patient representative at a sponsored hospital in the U. S.

Some have ministered in social concerns through support and advocacy on behalf of the poor and those in great need in Guatemala, Ireland, Kenya and the U.S. In spirituality, the Sisters have served through the directorship of the congregation’s retreat center in Guatemala, in the U. S. through parish ministry, youth ministry, summer Bible classes, visits to sick parishioners in homes and hospitals, adult religion classes and through personal and communal prayer.

Additionally, they have served in congregational roles such as congregational leadership and as the administrator of Villa de Matel (Motherhouse of the Congregation). They’ve served on planning committees, as community leaders, convent treasurers, in vocation ministry and through service on multiple boards both within and outside the congregation.

We honor them in a very special way and express our gratitude to each one of them for the generosity of their lives in joyful service to the broader community and within the Congregation for many years. 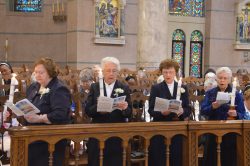 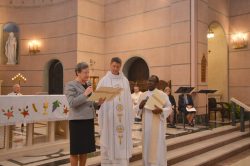 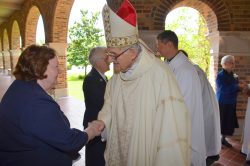 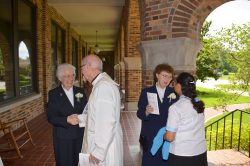 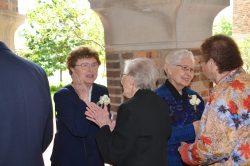