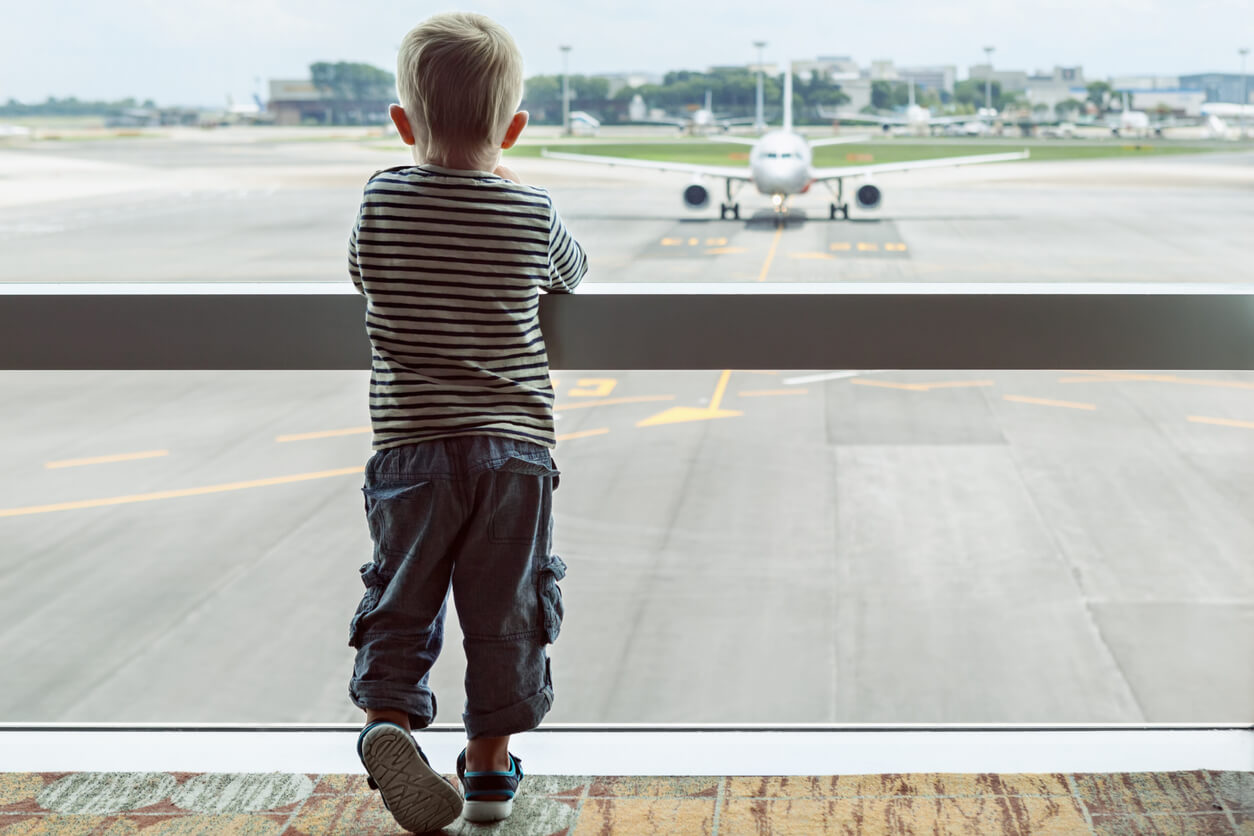 And then that special summer…excitement was in the air
Our Aunt Ena was returning…to her home place in Co. Clare

Or there might be a long distance phone call…where we all stood in line
To say “Hello Auntie Ena”…and hand back the phone…because we were on limited time!

So, that summer in Ballycashen…the excitement you can’t imagine
We were all going to the airport…to see the aeroplane land in Shannon

Why, just going to the airport…was a treat for us Clancy tots
And the excitement was only added to…as the plane came to a stop

And there she was, in her habit of blue…waving to her gathered flock
It was the most dramatic arrival by a woman in blue.
since Our Lady appeared in Knock

And now as the moment of final parting…sadly now arrives
We are thankful that Ena was woven…into the fabric of our lives.