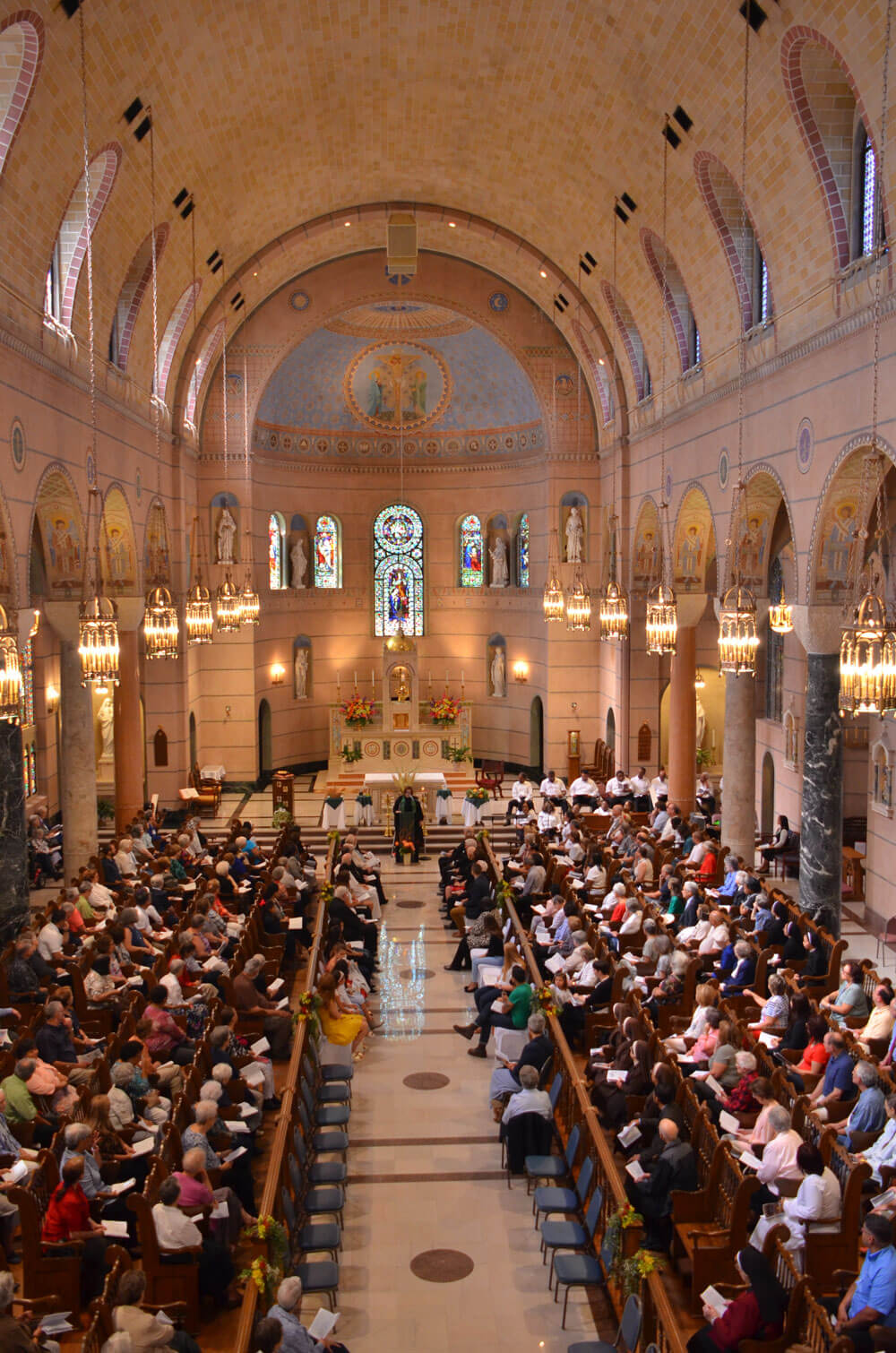 Organized by the Sisters of Charity of the Incarnate Word, Houston, many faith leaders from Catholic, Lutheran, Methodist, Episcopalian, Unity, Baptist, Evangelical, Presbyterian and Serbian Orthodox churches gathered with Christian faithful, public officials and environmental advocates for the World Day of Prayer for the Care of Creation on Saturday, Sept. 7, at the Sisters’ Conventual Chapel at Villa de Matel.

The prayer service focused on the ecological crisis of climate change and its impacts on communities in the form of major catastrophes such as fires, floods, hurricanes, and more. Following the welcome by Sisters of Charity Congregational Leader, Sister Kevina Keating, Archbishop Emeritus Joseph A. Fiorenza gave the opening prayer and penitential rite.

Using the Gospel of John 17:21, Sr. Ricca Dimalibot, General Councilor of the Sisters of Charity, inspired everyone by emphasizing the importance of Christian unity in the care of creation. “Look around! We are from different faith traditions, political leanings, professions, cultures, but we are united as Christians in our desire to care for the Earth. We have in our time an environmental crisis! But, we also know that in God, the more extreme the crisis, the greater the grace.”

In concluding the purpose of the service, Sr. Ricca said, “this ecumenical prayer service provided a time to give thanks, to repent, to plead for moral courage, and to bear witness to all of Houston of the unity in declaring that climate change is an ethical imperative that requires an urgent response.”