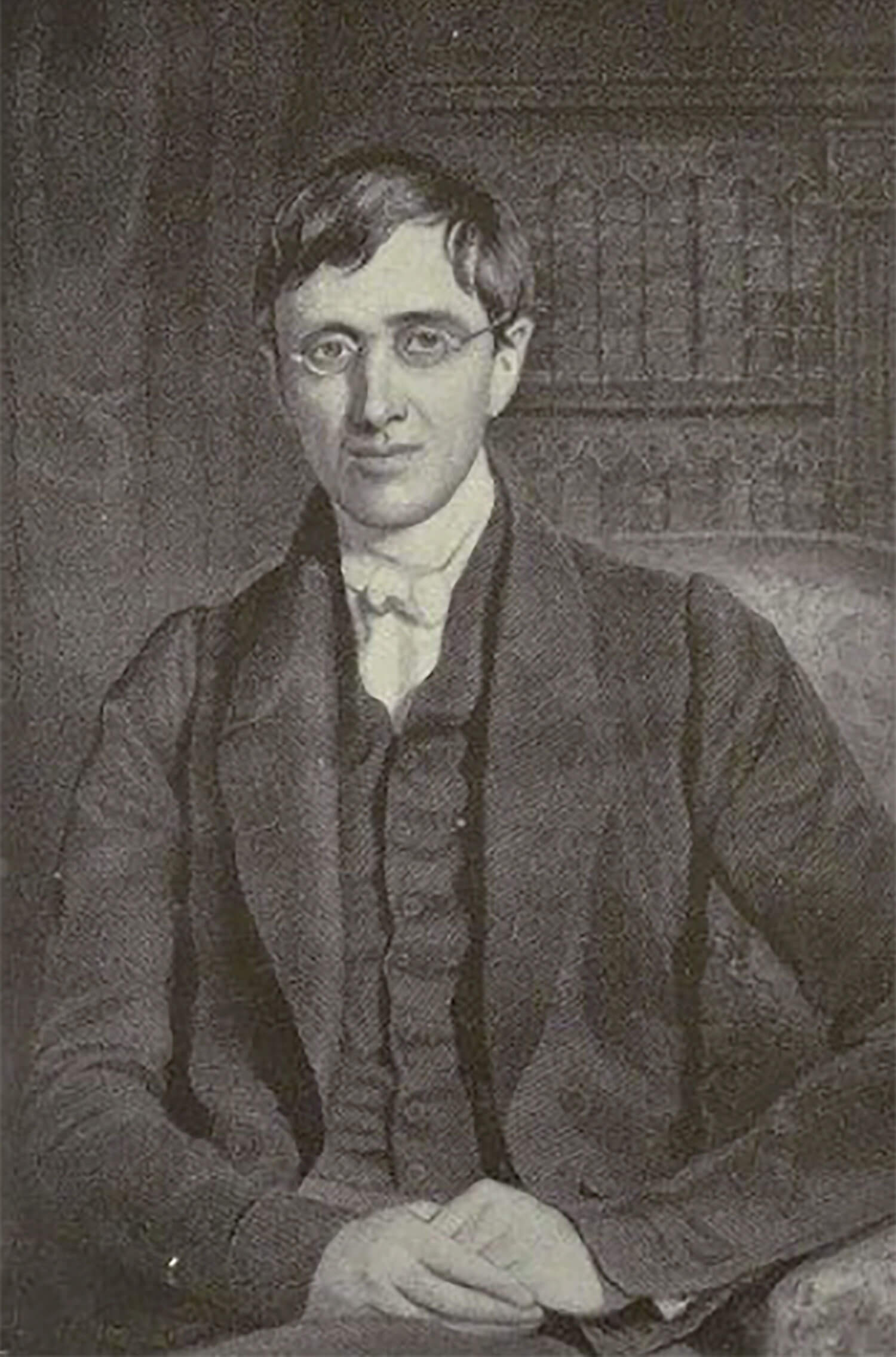 Catholics and Anglicans have welcomed the recent announcement that Pope Francis will declare English Cardinal John Henry Newman, a saint on October 13, at a Mass in St. Peter’s Square in Rome. The day of canonization was established on July 1, as the Pope held an Ordinary Public Consistory of cardinals to formally approve the canonization of Cardinal Newman.

He was one of the leading figures of the Oxford Movement that originated at Oxford University in 1833, which sought to link the Anglican Church more closely to the Roman Catholic Church. As a Catholic priest, he founded the Oratory of St. Philip Neri in Edgbaston, England, in 1849.