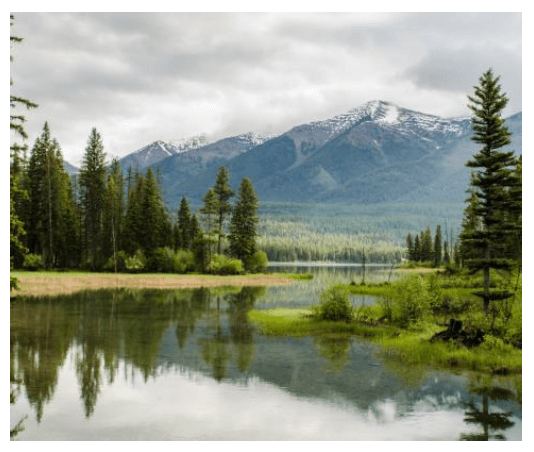 A little over a year ago, as I walked a prayer path in the East End of Houston, I pondered the long, black plume hanging ominously over a clear blue sky, smoke from the ITC chemical plant fire and a signal of changing times. Years ago the land in this area was swampy and undeveloped, but the air was fresher. Now, the area sits in Houston’s urban core, and mere miles from one of the largest petrochemical centers in the world that experts say is ever more vulnerable to severe weather caused by climate change.

With the growing body of scientific evidence showing that climate change could pose an existential threat to our species, as a Catholic nun and a family physician I find myself treading the thin line between the spiritual and material worlds. I see humanity as the culmination of billions of years of evolution that have brought us to this unrepeatable moment in time. I also believe that the origin of our existence is Divine and intrinsically ordered toward goodness, beauty and communion. This dual prism convinced me that my abiding faith that “all will be well” is simply insufficient – morally and spiritually – in the face of mounting evidence that human behavior is having disastrous effects on the planet, and, in turn, a disastrous effect on us.

Advocacy for the environment demands radical systemic changes in industry and consumerist behavior, especially in the most developed nations. But more than that, effective climate activism must also inspire respect for the inherent dignity and interdependence of the natural world and human beings, and the cultivation of deep charity towards others. As children of God, we belong to each other and we have kinship with the natural world.

This month, the global Christian community seeks to animate this reverence and love during the Season of Creation, a time of prayer and action for the environment that begins on September 1st, the World Day of Prayer for the Care of Creation and ends on October 4th, the feast of St. Francis.

During this Season, we are reminded of how we are seamlessly interconnected in a way that also makes us profoundly vulnerable, as the COVID-19 pandemic has revealed. We are in a continuous flow of relationship with everything in creation and do not – cannot – live for ourselves alone. Not one creature is self-sufficient. We have learned clearly that the illness of one can quickly become the illness of all, that our pain is shared, that true wellbeing must be inclusive of all. This includes our planet that sustains, nourishes, feeds, and shelters us.

As extravagant as she can be in her generosity, Mother Nature can be relentlessly unforgiving. The disparate suffering brought about by global warming, fueled by overconsumption in affluent countries, should touch the very fiber of our moral being. Each time we are wasteful or take more than we need, we magnify the suffering of the poor who contribute the least to climate change. When we lose sight of the sacredness of creation and damage the environment, in due time, we are harming ourselves.

The health of the planet and the health of humans – both physical and spiritual – are intricately linked. Countless scientific studies show correlations and causations in every sphere of human life and health. In my medical practice southeast of Houston, every day I treat the harm caused by overindulgence that leads to obesity, hypertension, diabetes, and numerous chronic ailments. In the environment, rampant consumption, abuse and waste lead to the depletion of natural resources and the pollution of water, air and soil, which cause respiratory illness, cardiovascular disease and cancer. Following Hurricane Harvey, I saw a spike in respiratory illness more than any other time of my career. The impacts are not just physical. Depression and anxiety were rising then, as they are now, as we try to contain what is arguably the greatest natural disaster of our generation, COVID-19.

We would be remiss if we believed that a greener Earth is the endpoint of our environmental crusade. Our ultimate goal is to bring about what Pope Francis calls an “ecological conversion” through the internal transformation of society and ourselves that includes addressing the spiritual roots of our compulsion to consume and discard beyond our needs. It involves reaching beyond ourselves to care for one another, even when it means making personal sacrifices, like wearing a mask or recycling our plastic waste. Learning to live simply and respectfully of the Earth can become a pathway to healing our environment and loving our neighbor and our God, which is the highest goal of all. 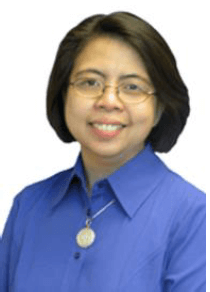 Sr. Ricca Dimalibot, CCVI, M.D., is a Sister of Charity of the Incarnate Word, Houston, and medical director of the CHRISTUS Point of Light Clinic in Dickinson, TX, which provides care to uninsured and underserved patients in the Greater Houston area.