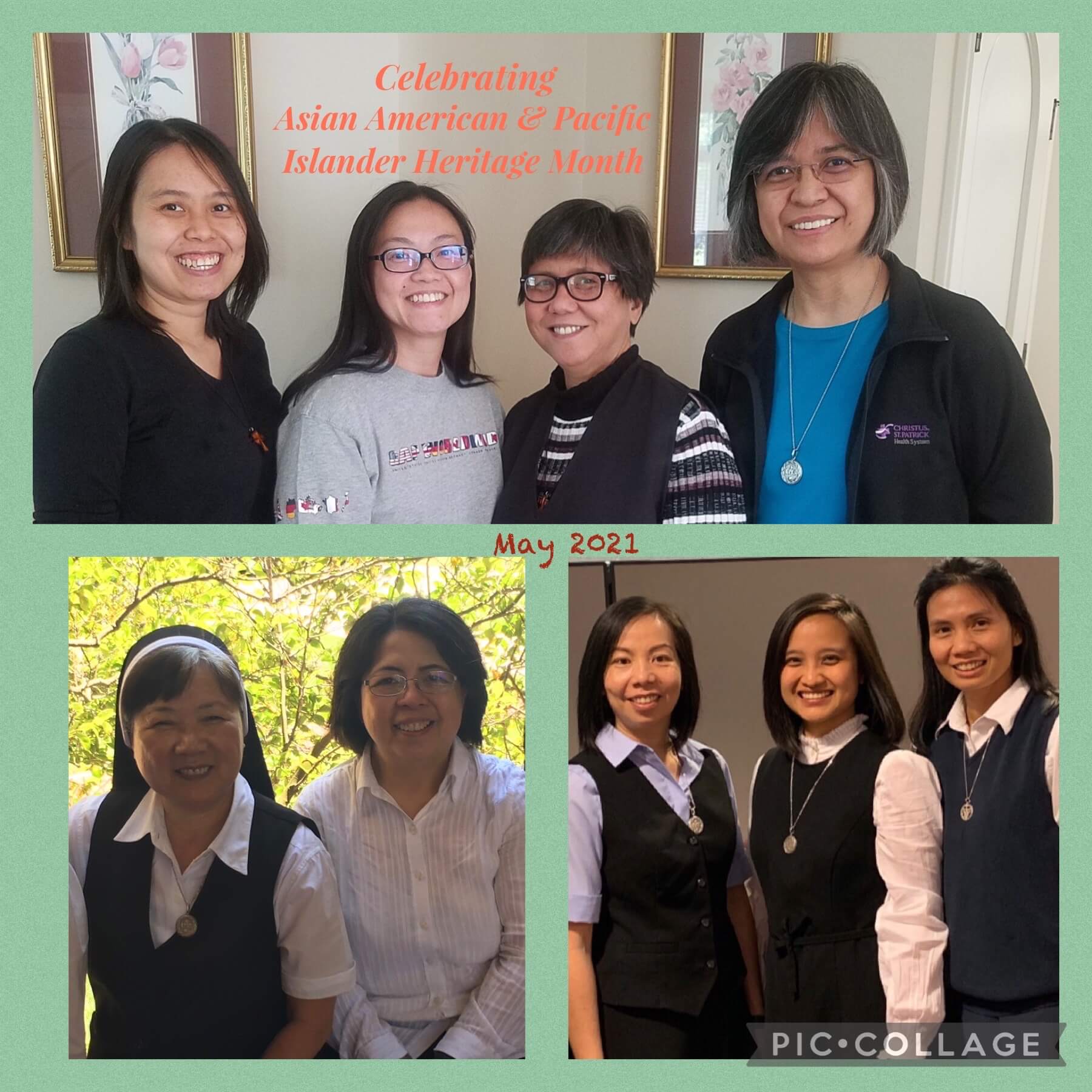 The United States is no stranger to people from other countries immigrating to its shores in search of the American dream.  Among those who are a vital part of the diverse population of the United States are its immigrants from Asia and the Pacific Islands.  Asian/Pacific is a broad term encompassing all of the Asian continent and the Pacific islands of Melanesia, Micronesia, and Polynesia.

Asians and Pacific islanders have carved their niche in this nation dating back to 1587 when the first Filipinos arrived in California before the nation even became known as the United States. The next group of Asians came from India in 1635 and settled in Jamestown, VA.  In 1778, the first Chinese to reach the nation arrived in Hawaii while the first Native Hawaiian arrived on the continental United States a decade later.  The next group of Asians were Japanese, who arrived in Hawaii when it was still a territory in 1806 and they were followed by the Koreans in 1884.  In 1898, Guam was ceded to the U.S. in the beginning of the 1900s and Chamorros, the indigenous people from the Mariana islands which are a part of Guam, began to migrate to California and Hawaii.  When American Samoa became an American territory in 1904, Samoans began to migrate to Hawaii and the continental United States in the 1920s.  In 1912, the arrival of the first Vietnamese was documented in the United States.

To recognize and honor the contributions throughout the generations of Asian Americans and Pacific Islanders (AAPI) to the American way of life, we now celebrate annually in the month of May the Asian/Pacific American Heritage month.  May was chosen for the celebration to commemorate the arrival of the first Japanese immigrant on the 7th of May 1843 and to mark the anniversary of the completion of the First Transcontinental Railroad on the 10th of May 1869; majority of the railroad workers who laid the tracks were Chinese immigrants.  The first official commemoration of Asian/Pacific American Heritage was celebrated on May 4th, 1979.

In many parts of the country, AAPI Heritage month is usually celebrated by eating in Asian restaurants, or attending festivals or parades organized by AAPI community organizations where people can taste the different foods from various countries, watch cultural performances, and learn more about AAPI history and culture.  The current situation in the United States has affected these ways of celebrating. Due to the pandemic and the present social and political issues, major concerns, which have existed even before, are brought to light.  The AAPI community has learned to adjust to, live with, and give voice to these issues to bring about and advocate for meaningful change.

Our congregation can claim member representation from two Asian countries namely Vietnam and the Philippines.  Currently we have four sisters from Vietnam who are professed members and two prenovices – one who immigrated with her family and one who is of Vietnamese heritage. We have two professed sisters from the Philippines and one who is a novice. The congregation welcomes and appreciates what the heritage of these sisters contributes to enrich our charism, life, and spirituality.  During congregational events such as jubilees, first and final professions, Assembly and Chapter, our sisters have been introduced to traditional Vietnamese and Filipino foods, celebrations, customs, songs, and prayers, as well as in the daily life of some of our local communities.  Some sisters have even ventured to learn a few Vietnamese and Filipino words and phrases.

As we and the nation celebrate Asian Pacific American Heritage Month in the coming years, may we who are the Sisters of Charity of the Incarnate Word continue to witness with our lives how the image of God is revealed in all of us.  We give thanks and rejoice in our diversity for the richness of the gifts we have and share and for the blessings we all are to each other.